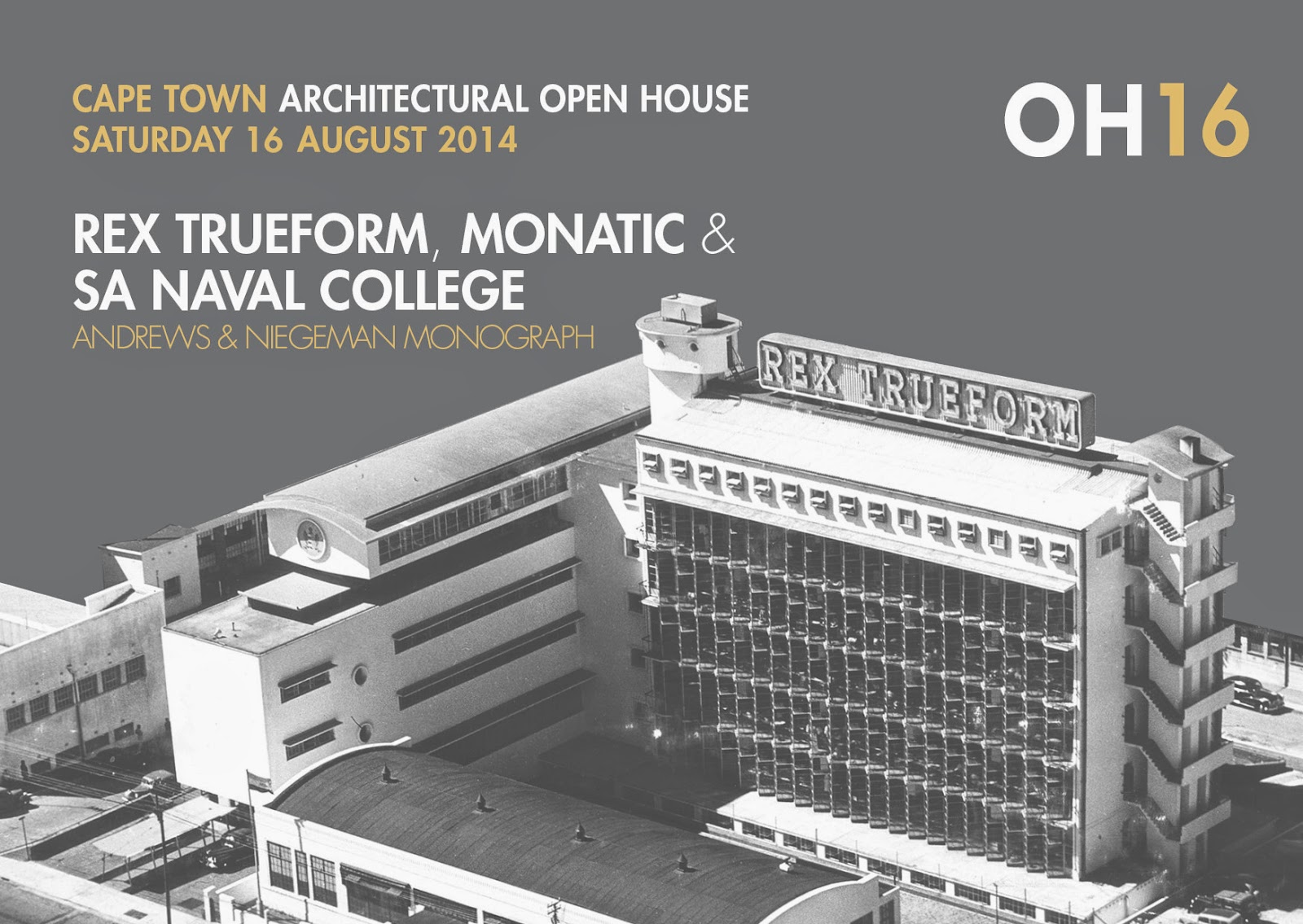 The next Cape Town based OH will review the work of Andrews and Niegeman, focussing specifically on the architectural production of its founding partners  E. Douglas Andrews and Henk Th. O Niegeman.  The OH will include the Rex Trueform factories, Bertish factory (now House of Monatic) and SA Naval Staff College. Andrews and Niegeman are considered as Cape Town's pioneer modernist architects who produced innovative and creative work during the 1940s and 1950s. The work will be reviewed within the context of their time, taking stock of the kind of architectural space that was produced under the conditions of South African modernity such as racial segregation, industrialization and nationalism. 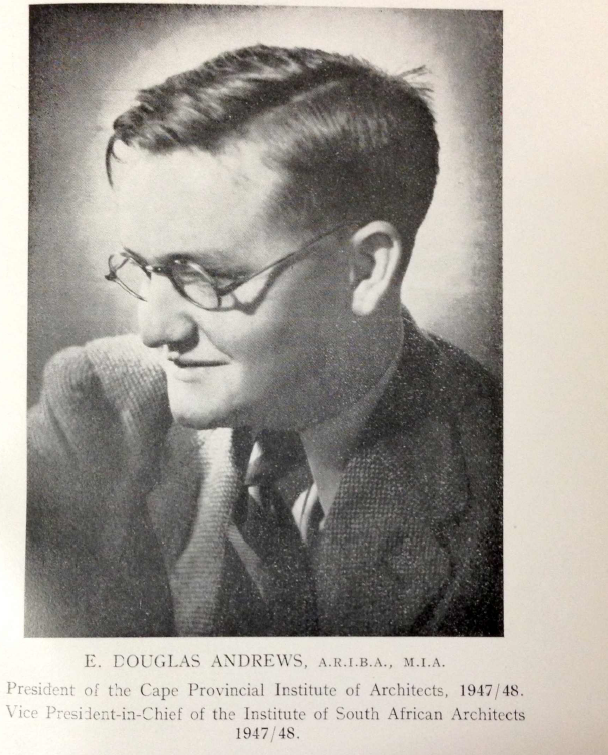 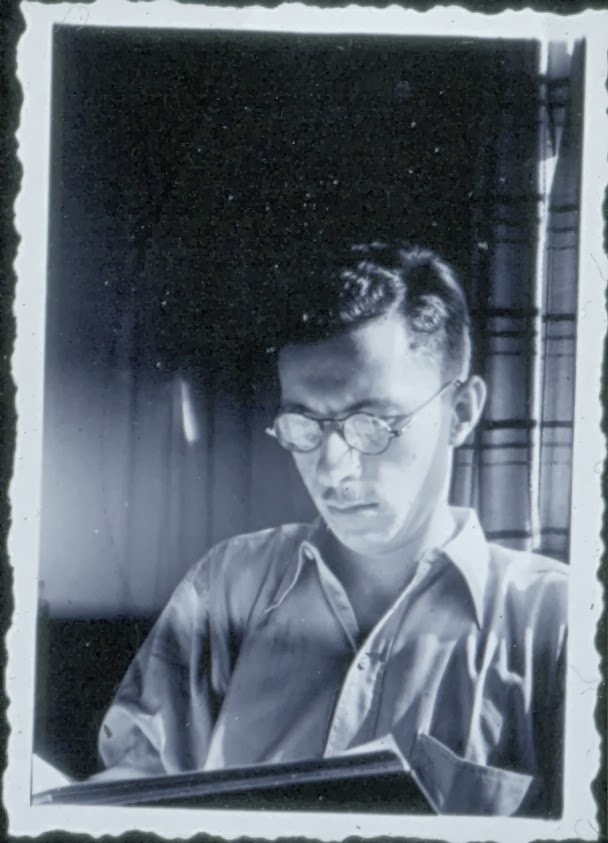 Henk Niegeman (left) teamed up with E. Douglas Andrews (right) in 1939 to start Andrews & Niegeman architects. Niegeman and Andrews worked in the office of Max Policansky (see OH13) where he was the project architect on the first Rex Trueform factory, Salt River, in 1938 (below). 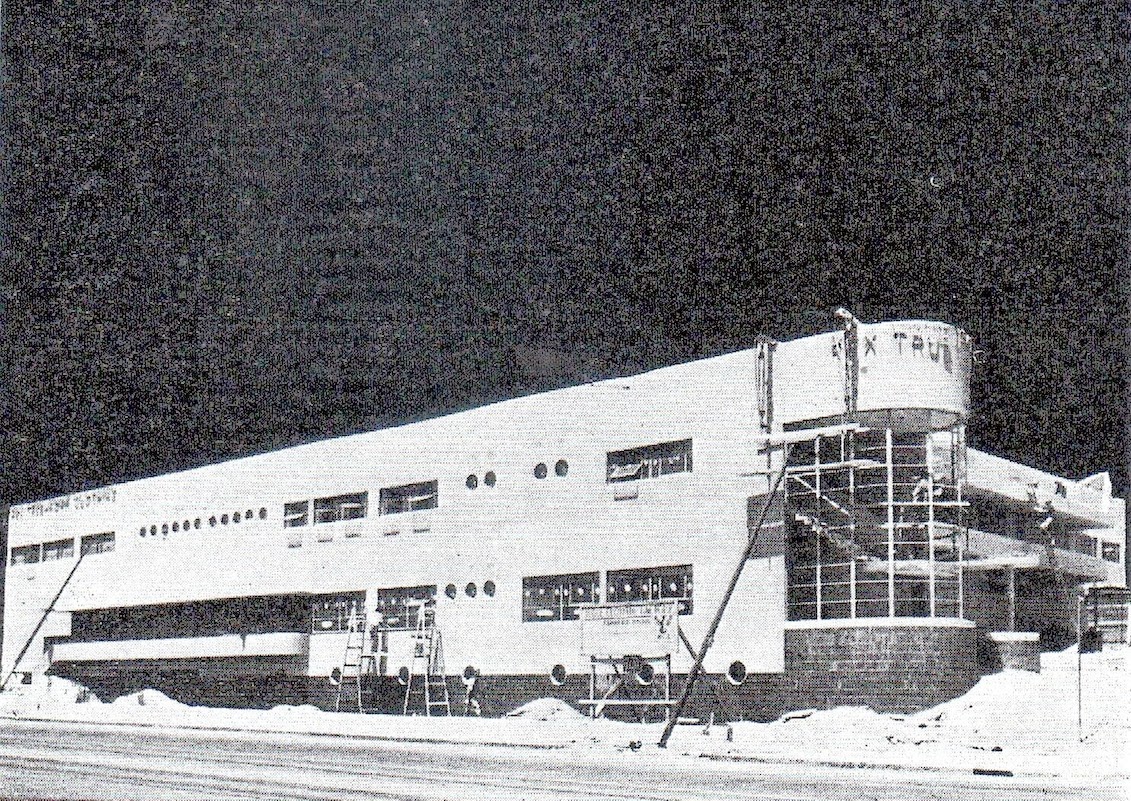 The top floor of the factory accommodated the cloak rooms which were divided along race and gender. The windows, visible from Main Road, illustrate these divisions. The windows to the cloakrooms of the last three rectangular bays and adjacent six port-hole windows were dedicated to the toilets and cloakrooms for 'Non-European Women'. The rest were, in sequence, 'Non-European Men', 'European Women', 'European Men.' Here, the form strictly followed function and the facade became a taxonomy of race and gender. 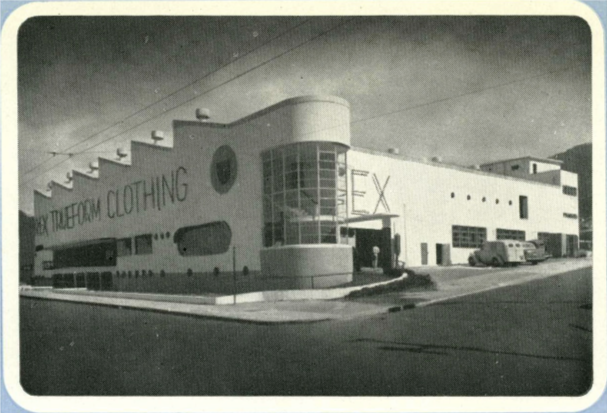 In 1944 a fire destroyed most of the building and Andrews & Niegeman was commissioned to rebuild and alter the building. The renovations included moving the toilets and cloakrooms to the back (with the racial and gender divisions organized along four different levels),  demolishing the side balcony and renovating the Main Road balcony. The image above gives an idea of A&N's new design, which is pretty much how it looks today.

Besides their renovation to the Policansky-designed factory,  a new factory for Rex Trueform (1948) and M Bertish (1951), both in Salt River, stand out as key buildings of the early practice.

Finally, the SA Naval Staff College (pictured below by Heinrich Wolff) is also a great example of the firm's early work. 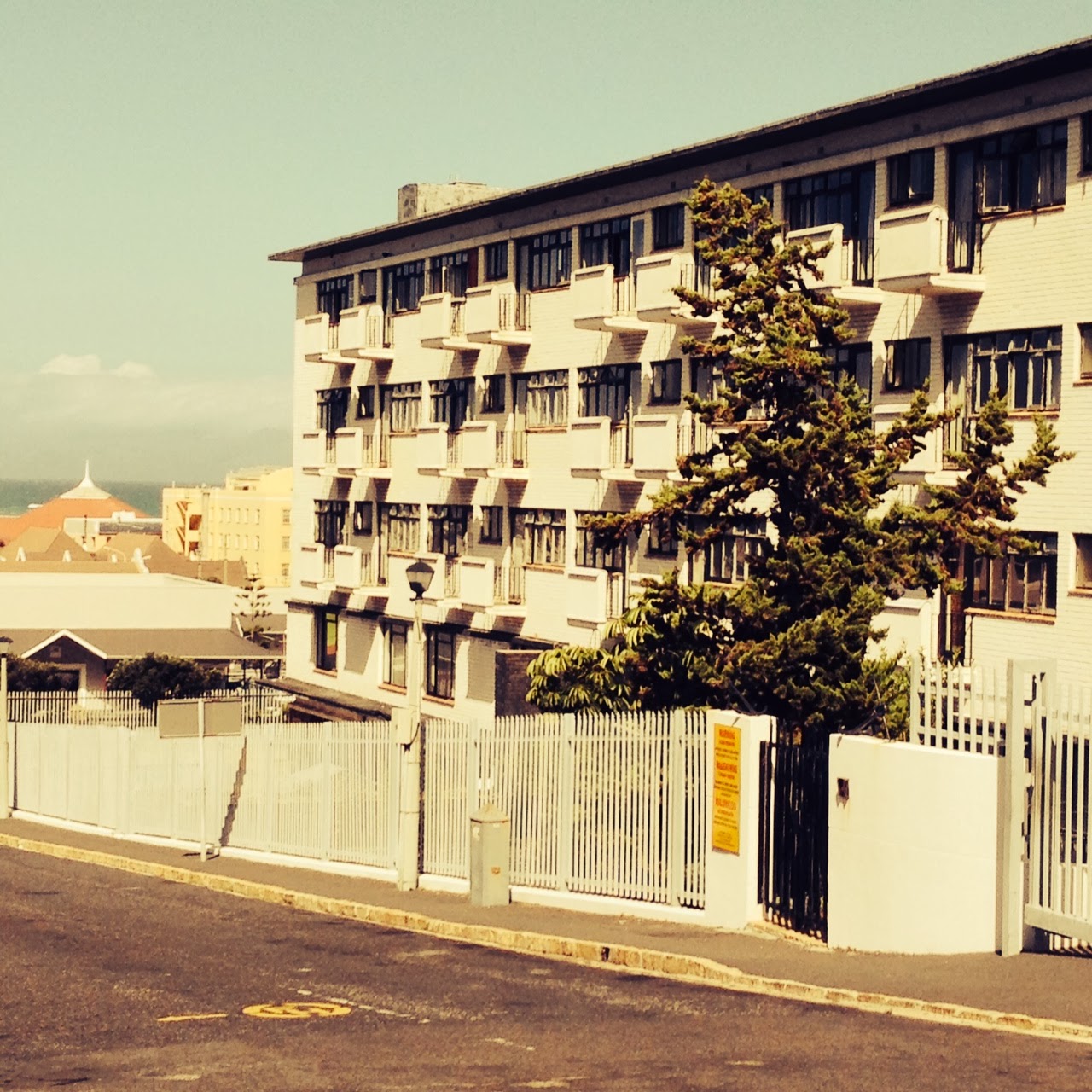 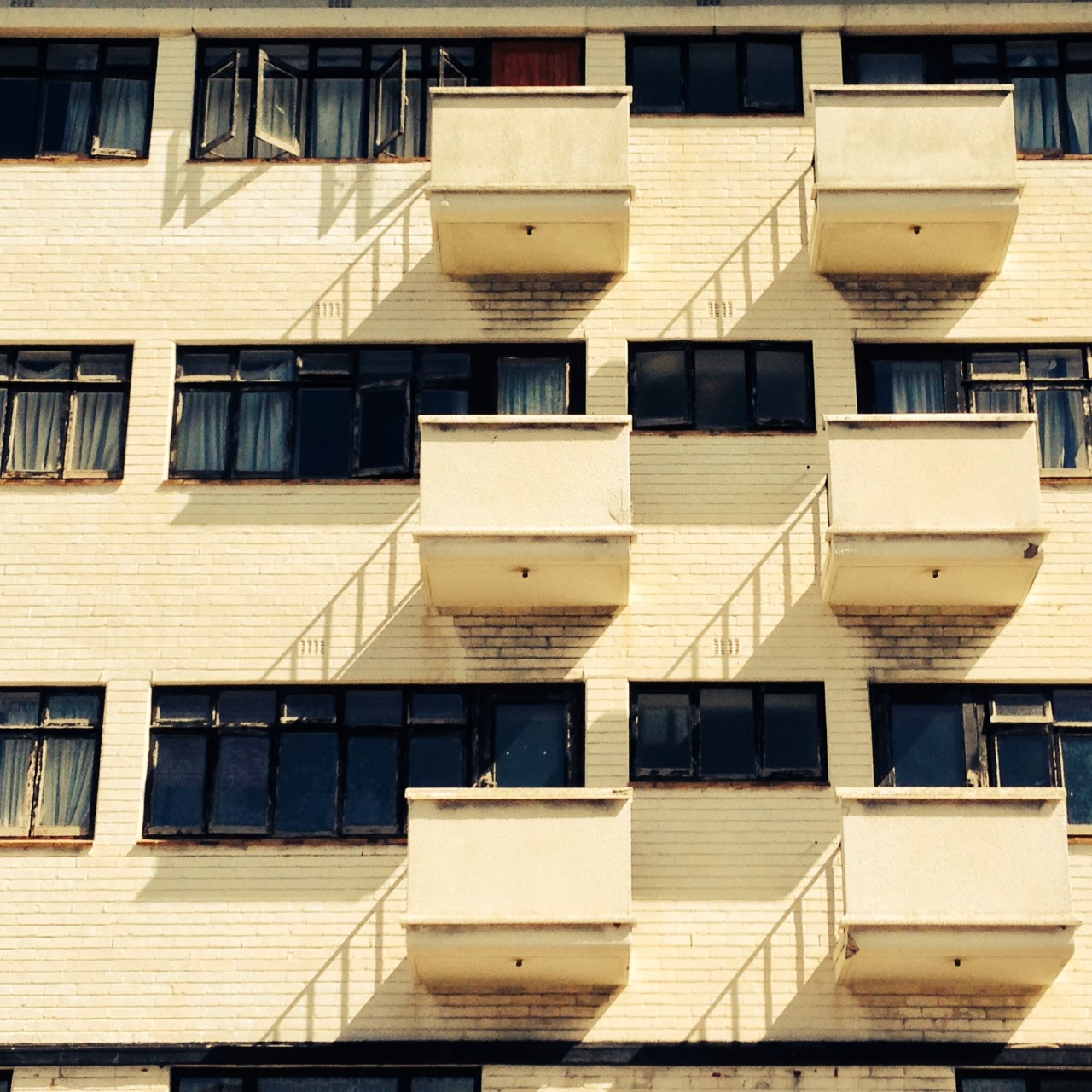 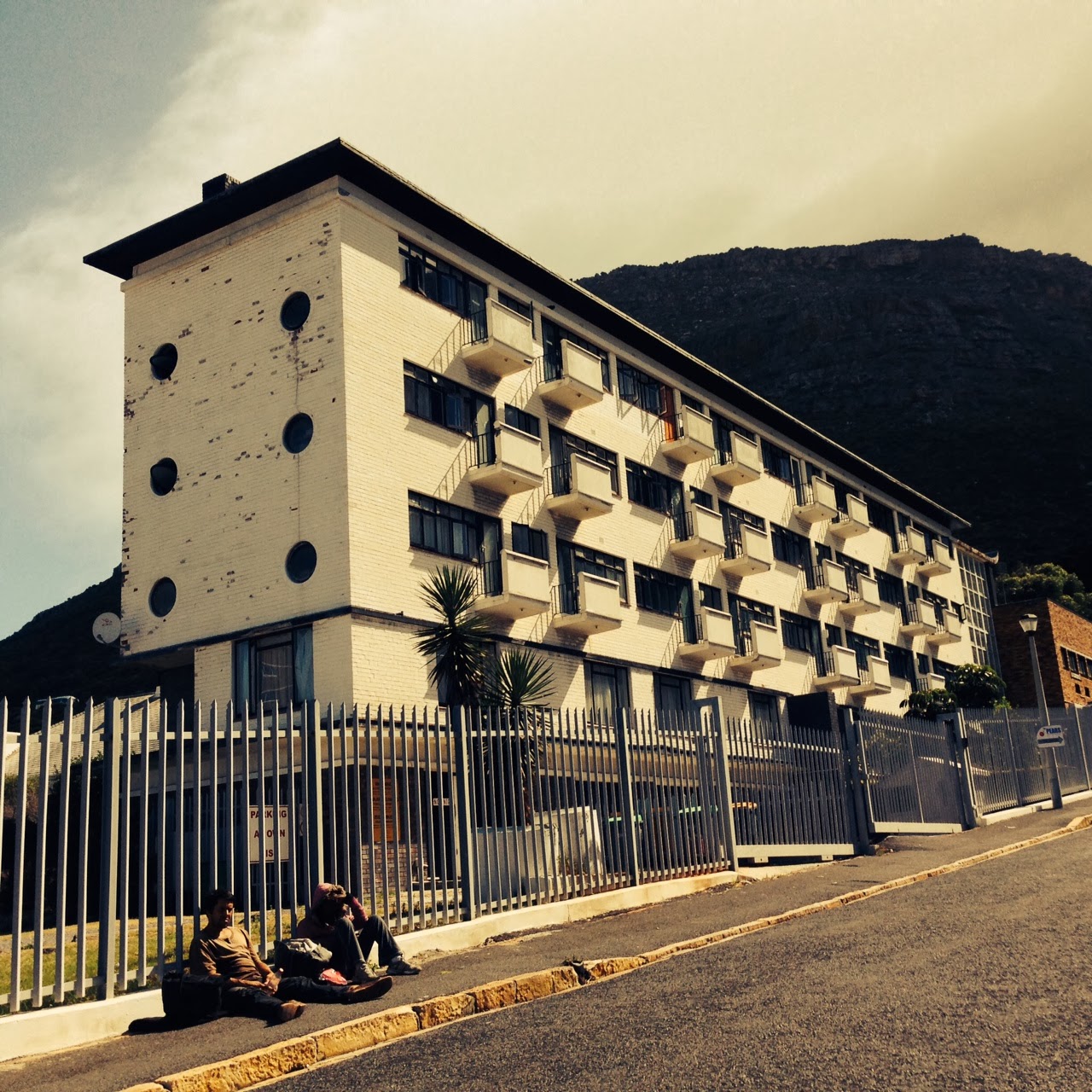 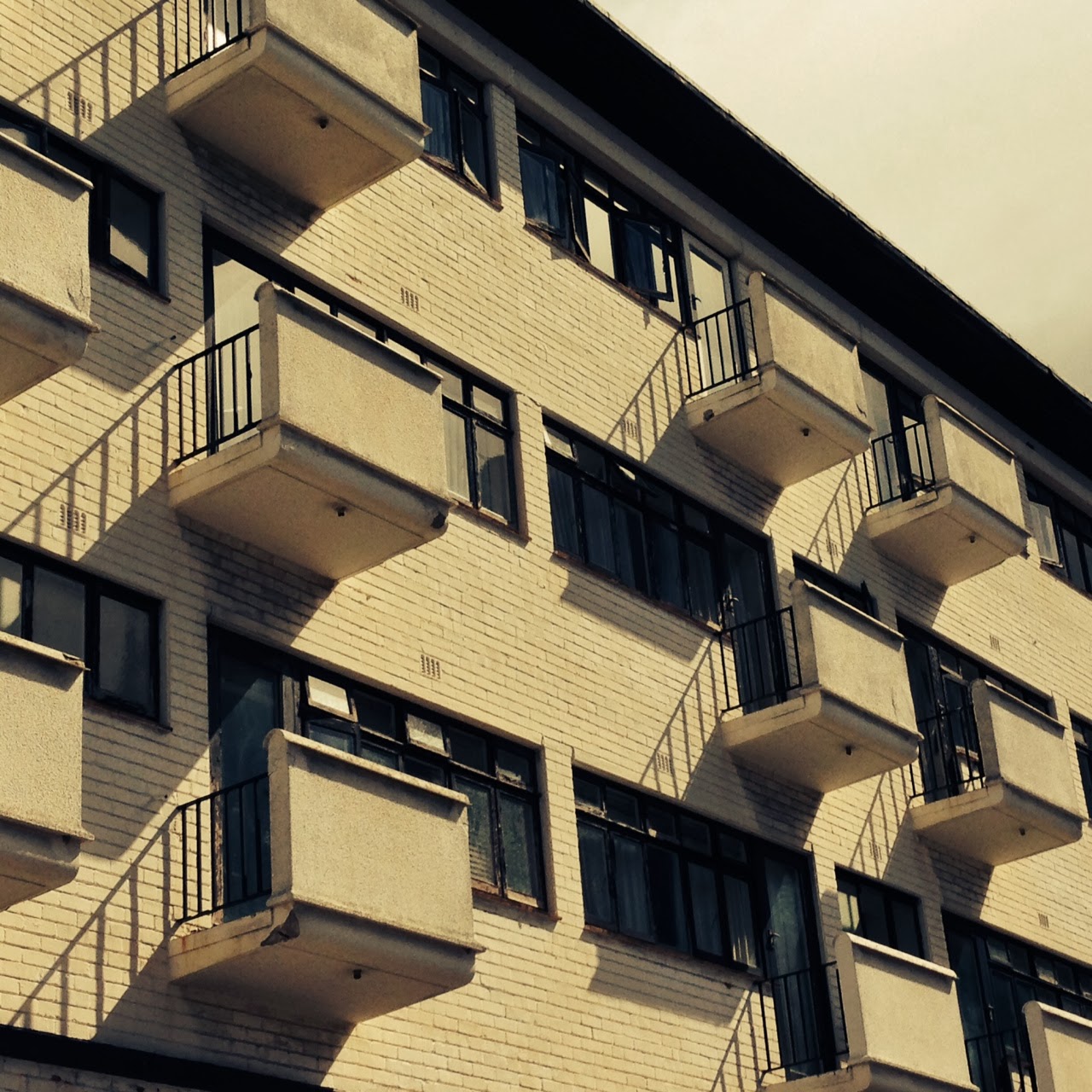 Other examples and more history on the firm and the architects are listed here on the Artefacts website.