I started becoming intrigued by Pius Pahl when, at the Bauhaus museum in Berlin, I spotted a couple of his drawings on display. They were drawings of buildings designed by Mies van der Rohe who was one of the teachers at the Bauhaus School in Weimar from 1930 - 1933. I started investigating Pahl and found out that he was a German architect who married a South African woman and decided to move to a quiet dorpie of Stellenbosch shortly after World War II. He opened up a practice in Stellenbosch and the result is that Stellenbosch now has the biggest collection of private homes designed in the Bauhaus tradition. I just had to visit them.


Luckily I was not the only Bauhaus/Pahl enthusiast and I got in contact with a man who not only owns one of these Pahl gems but also restores and maintains his house in the suitable manner which respects the original intentions. He invited me to see his house and also put me in touch with other owners, who might I add, are very much aware of the significance of their properties. What struck me the most is the modesty in scale of these homes - service areas like bathrooms and kitchens are strictly utilitarian whereas the living areas are much more generous. This is in stark contrast to today's contemporary houses with large kitchens and expansive bathrooms. Photo credits: H Wolff, Architect and Builder 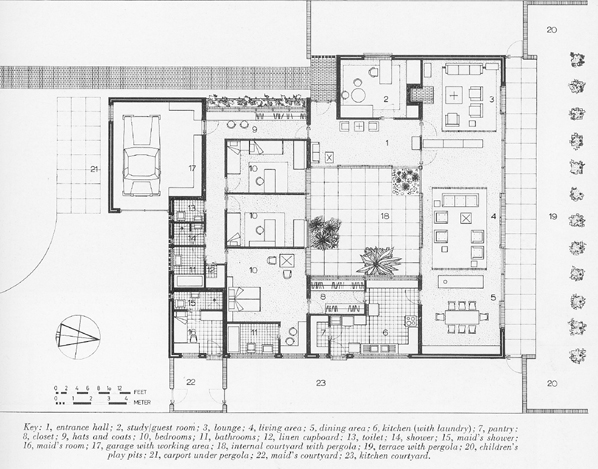 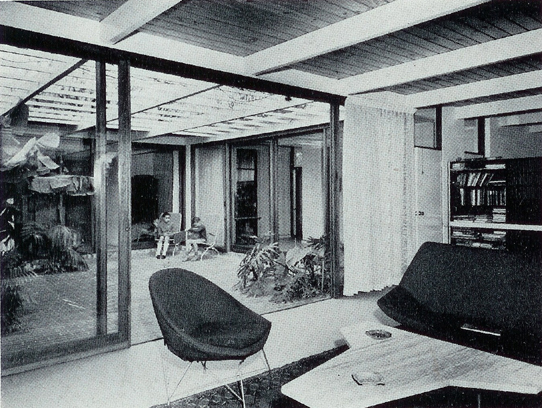