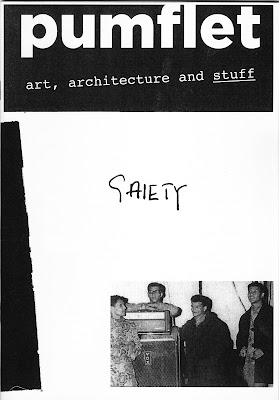 On 30 March 2017 pumflet: art, architecture and stuff distributed its second edition called pumflet  'gaiety'.  'Gaiety' published the recollections of Wilfred Damon, ex-resident of Die Vlakte a site of apartheid forced removals in Stellenbosch. Wilfred's memories focused on the Gaiety Cinema, the bioscope designated for racialised persons of colour. He writes how he learnt that his favourite opera would not be screened there despite it showing at the Plaza, the cinema for white patrons. He snuck into the white cinema and watched the opera 'illegally'. The intervention included a public tour of the demolished neighbourhood and a screening of La Boheme at the site where the Gaiety once stood, today a commercial complex and a pizza eatery.

A big thank you to all who contributed to make this event and intervention possible and to everyone who attended. Another tour is organised on 18 November 2017 from 10am -1pm and organised by Gallery University Stellenbosch. Please see details of that event here.

Here is a video clip captured and edited by astroclutterfilms led by Malik Ntone Edjabe, produced by
Wolff Architects and oha.

Below are pictures of the event taken by Visual Poet, Cultural Worker and  MPhil African Studies candidate. 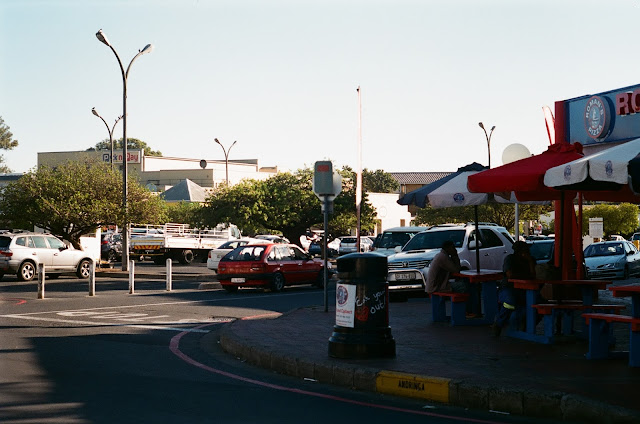 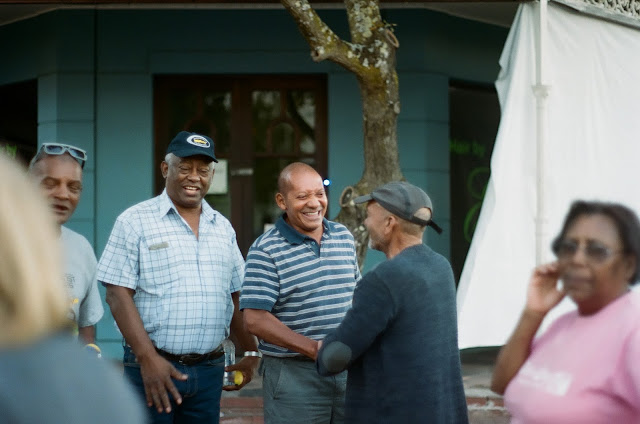 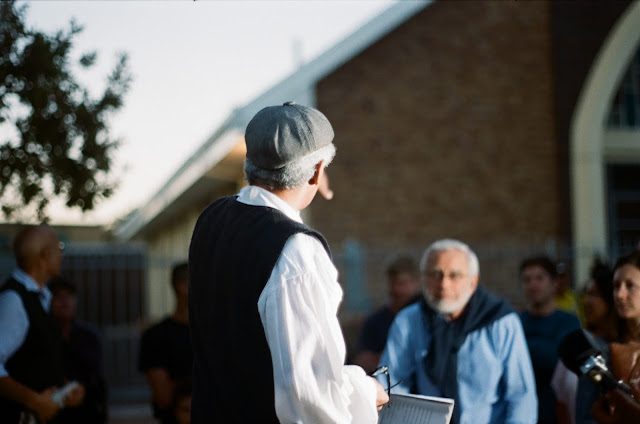 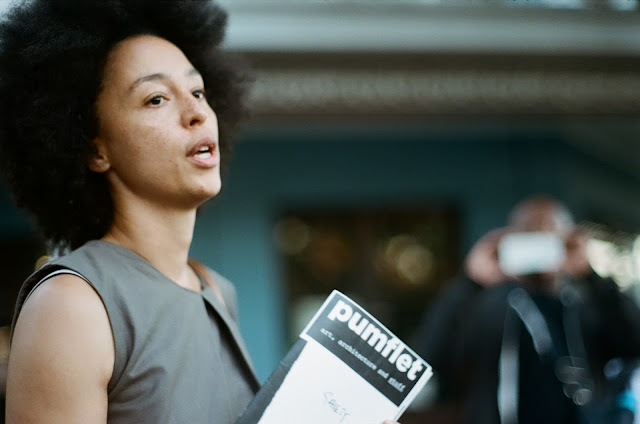 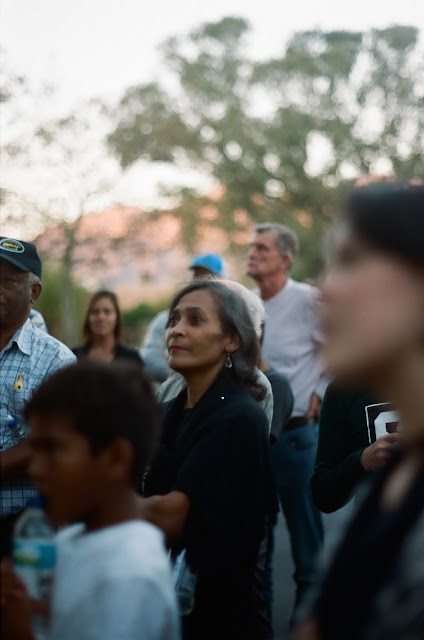 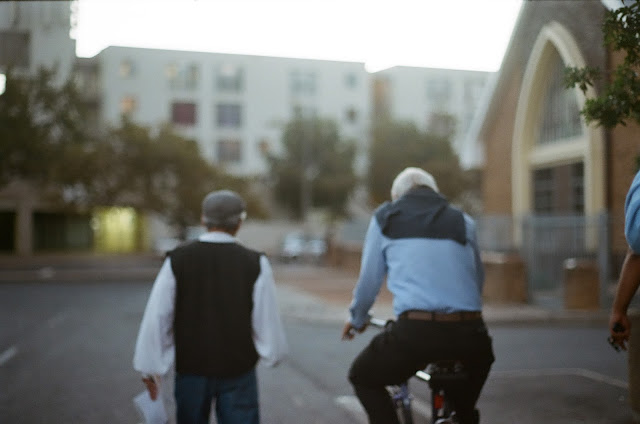 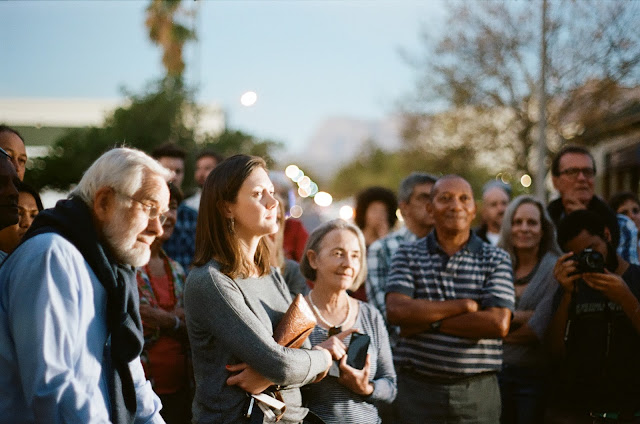 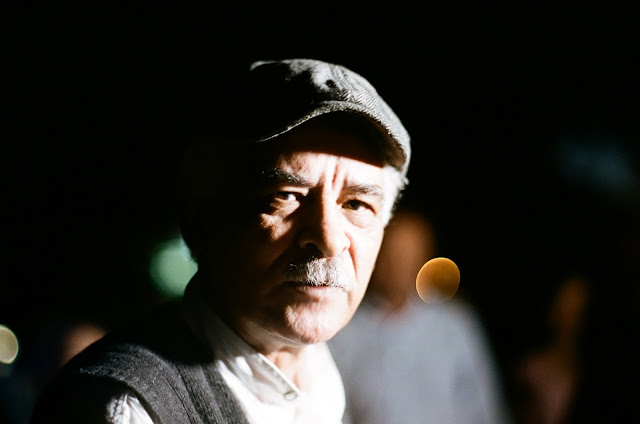 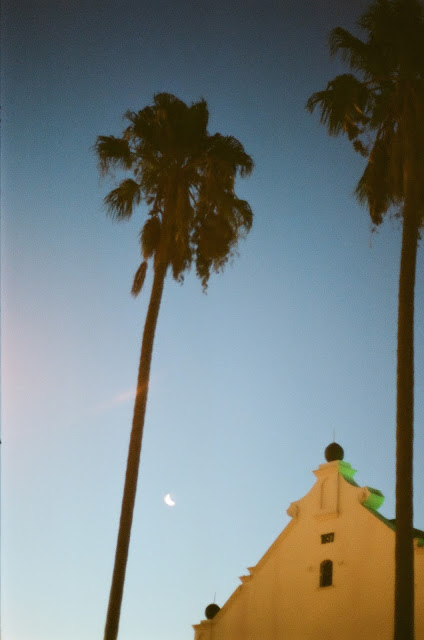 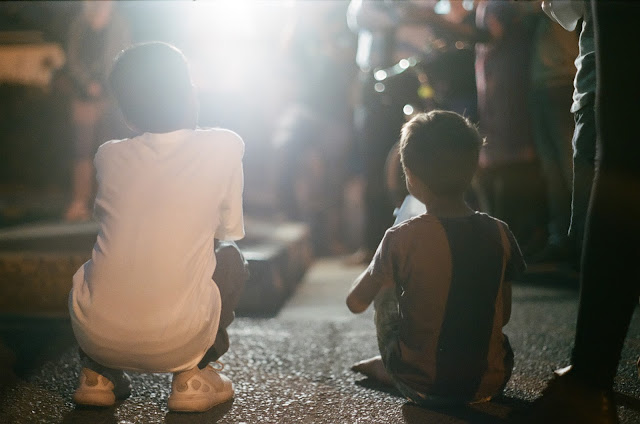 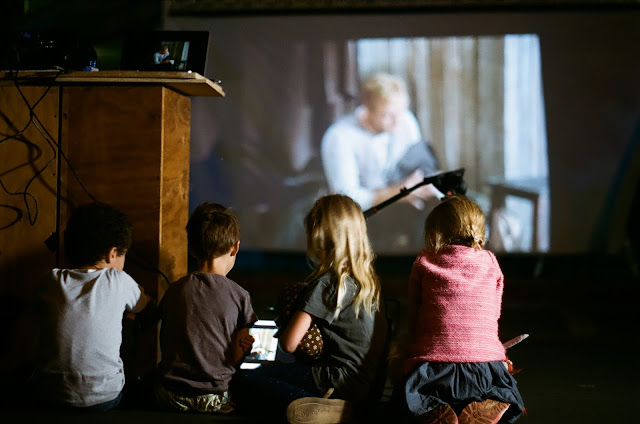 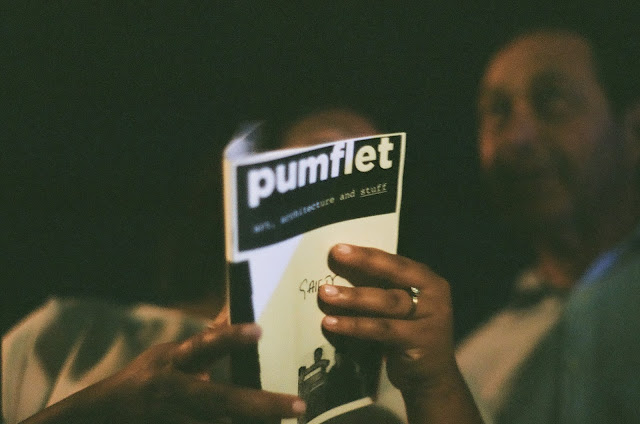 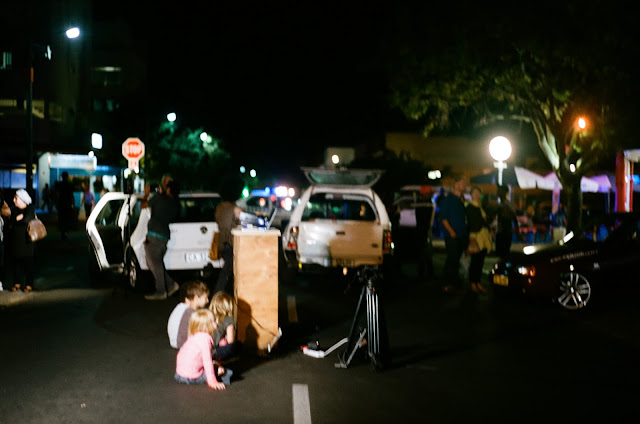