Our engagement with the Rex Trueform factories in Salt River has continued. Between 2014-2015 we organised an Open House of the buildings, organised an on site exhibition and produced a short film. The film, which can be viewed below, raises questions of identity formation and modernist space, a main research preoccupation of ours. Thank you to MUTI films for the production, Mark Donough for his descriptions of factory life and Sandy Policansky for her generous time and insight into her father, Max Policansky's life. 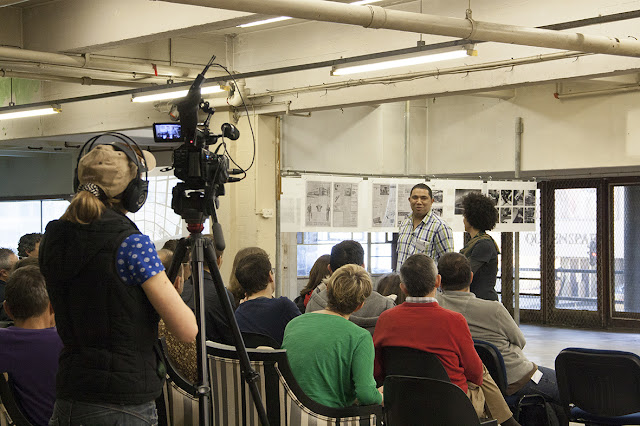 Documentation of a modern factory through event, exhibition and film. 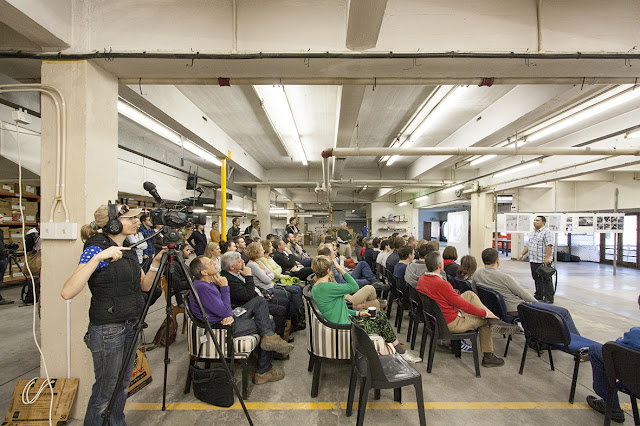 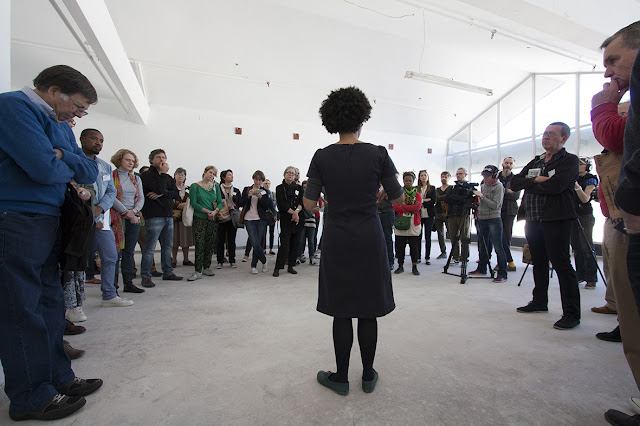 Open House to the Rex Trueform factory, a space that has become a point of reflection on its past, once a place of intense urban industry, as well as a point of entry into the ways modern architecture played a role in shaping our societies and our identities.